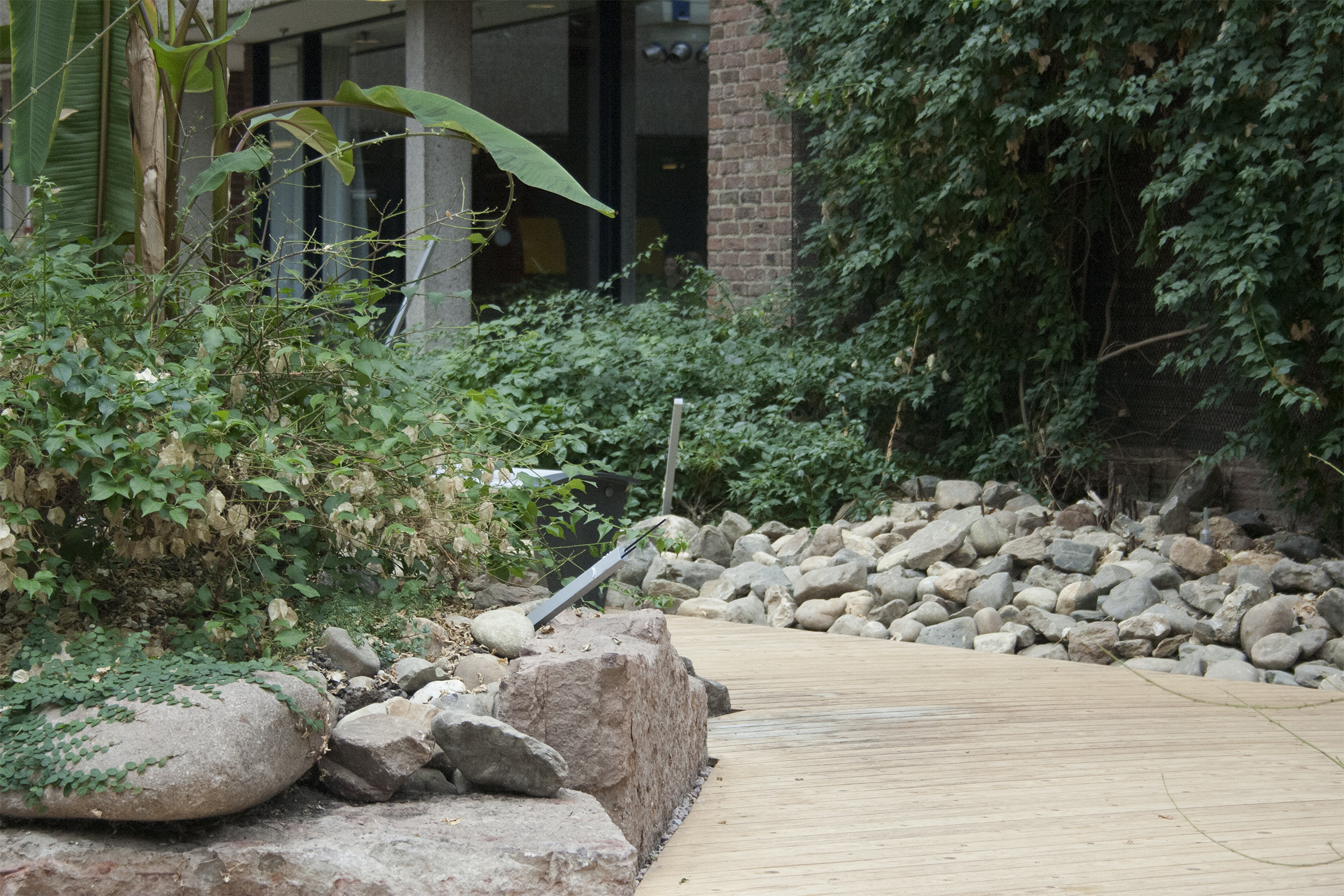 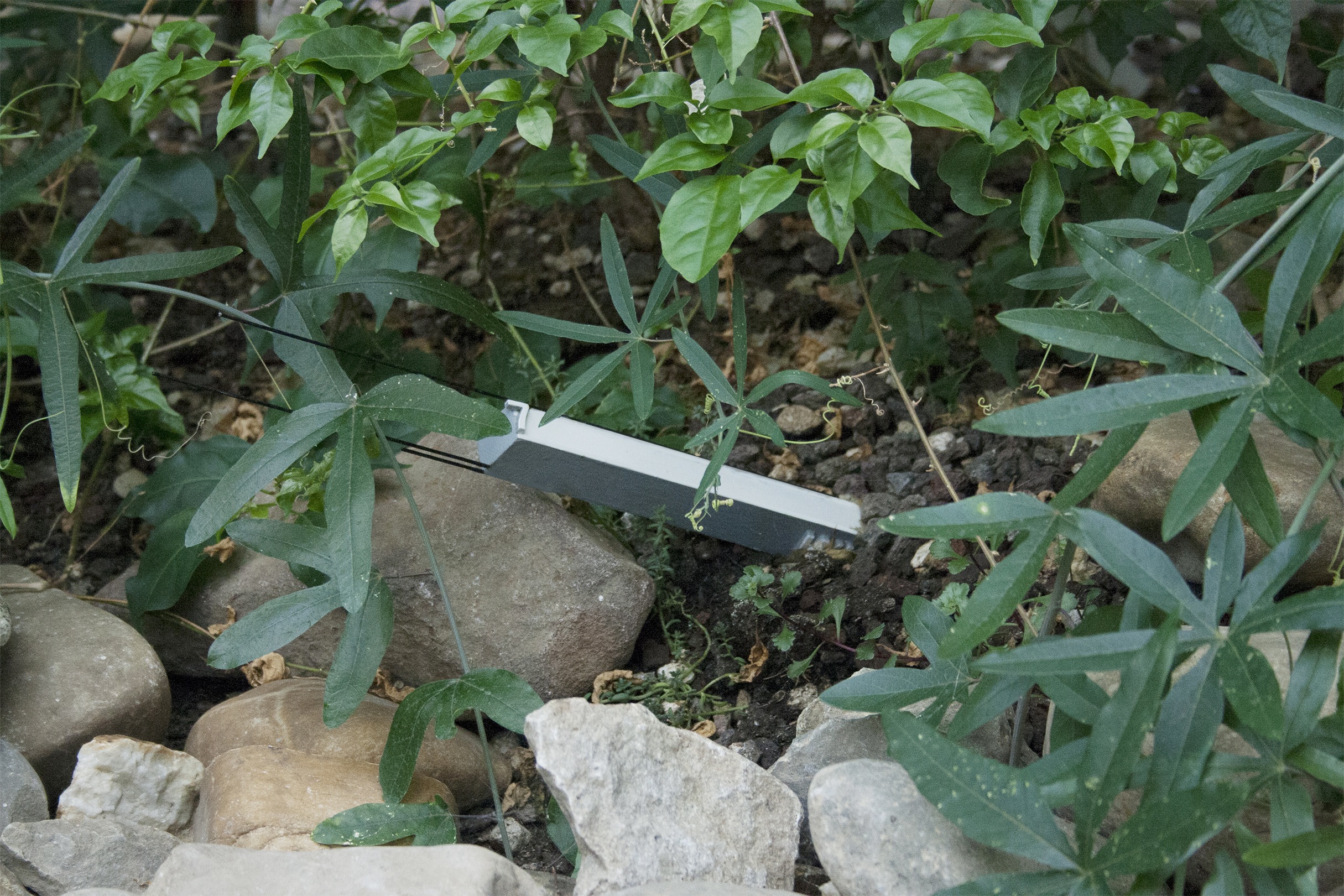 “What binds nostalgia and faith in progress, is the detachment of the three basic principles of historical consciousness: ‘present’, ‘past’ and ‘future’. According to modern concepts the present is anyhow different from the past, and the present ipso facto different from the future. This temporal experience might look obvious today, it is nevertheless far from natural. The premodern conception of time, as described by Augustinus, believed after all in a constant interplay between memory (past), attention (present) and expectation (future) – an interplay which immediately guarantees continuity.” 1 1. (translated from dutch) Rekto Verso – De volkse vlucht vooruit