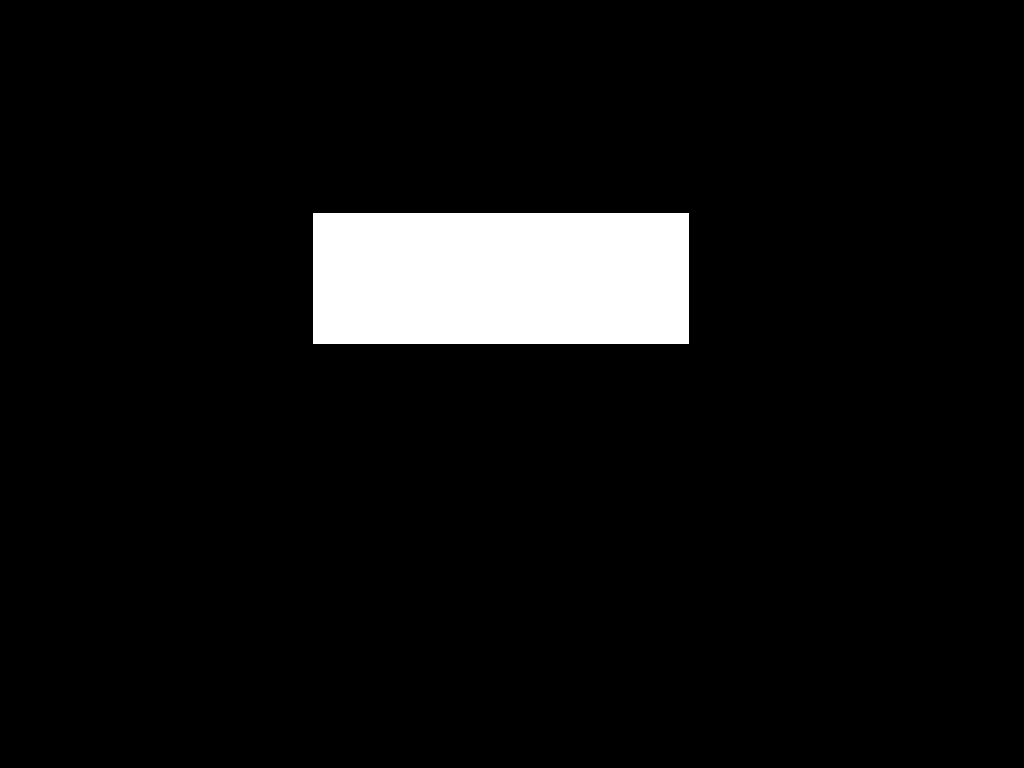 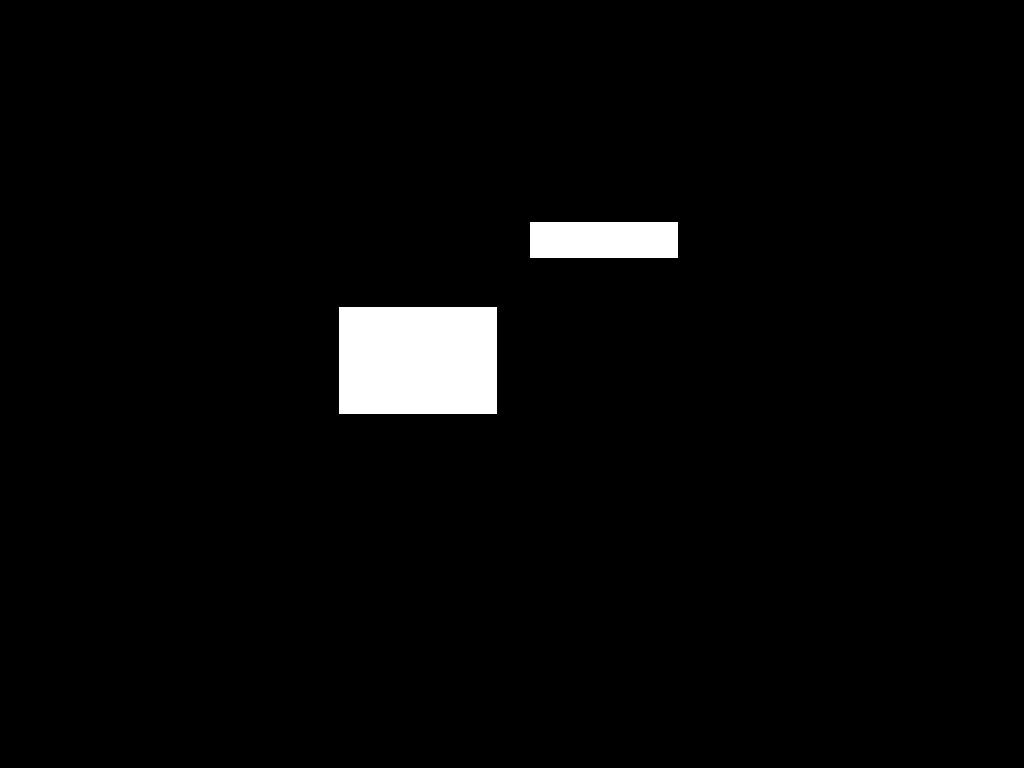 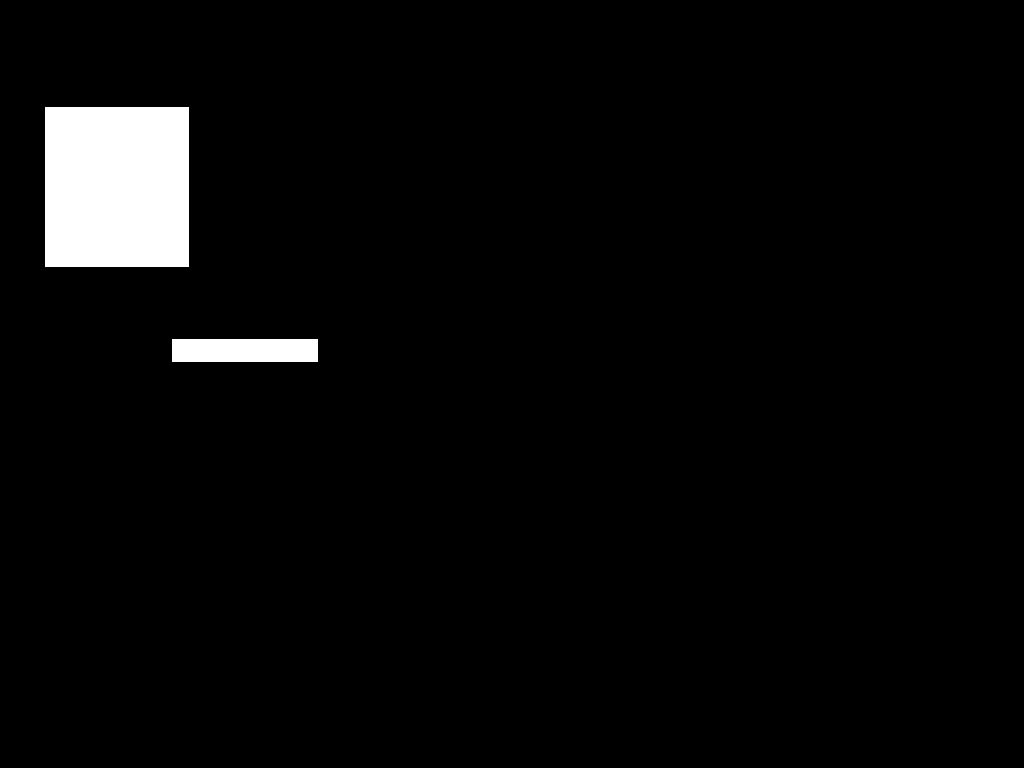 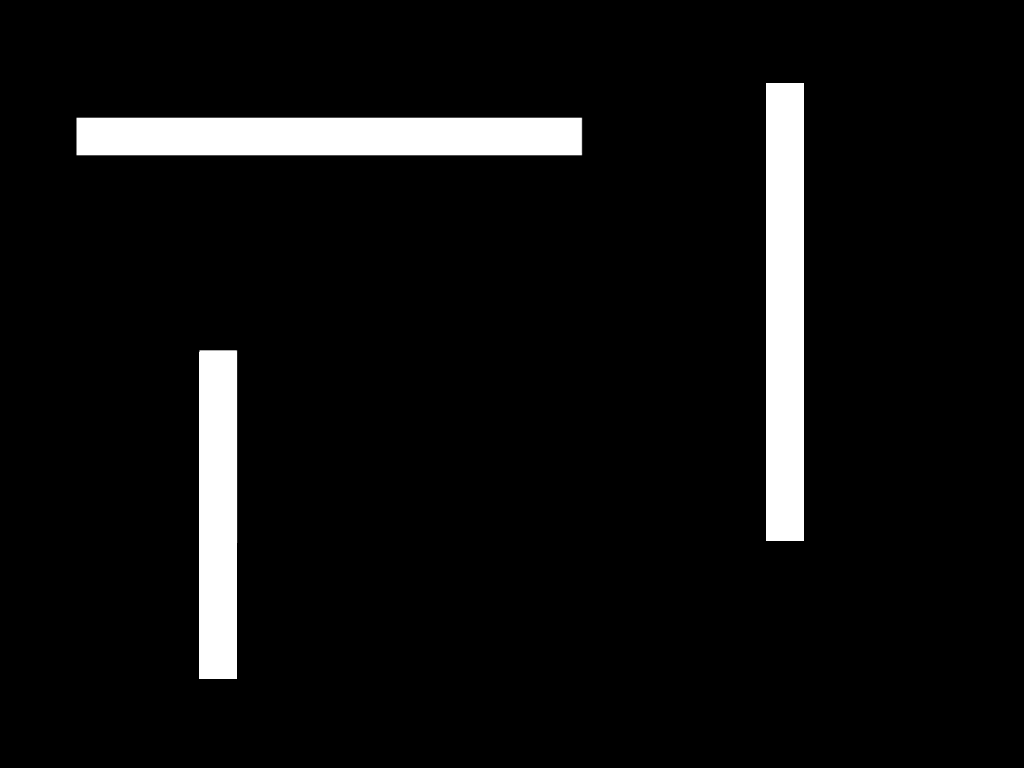 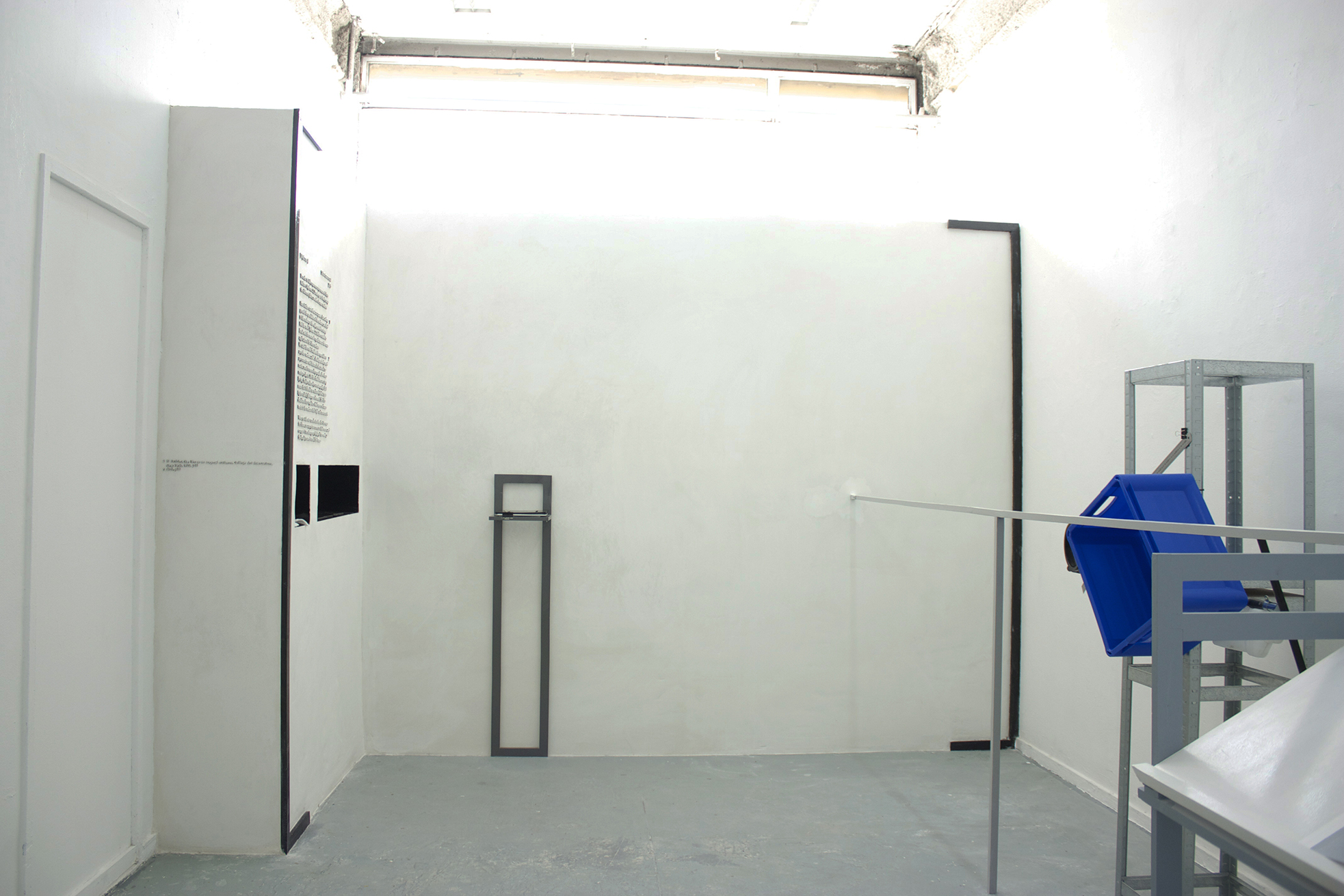 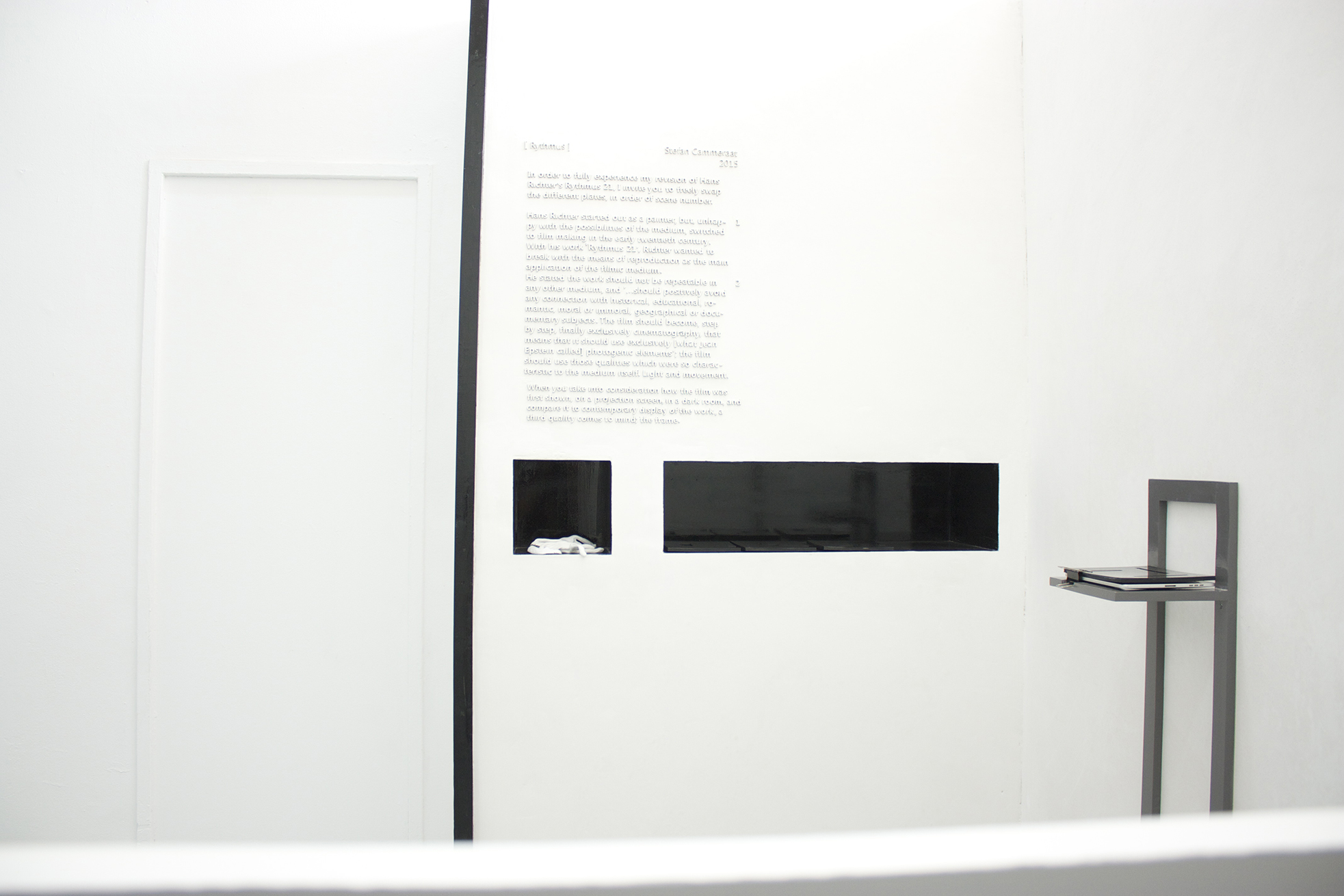 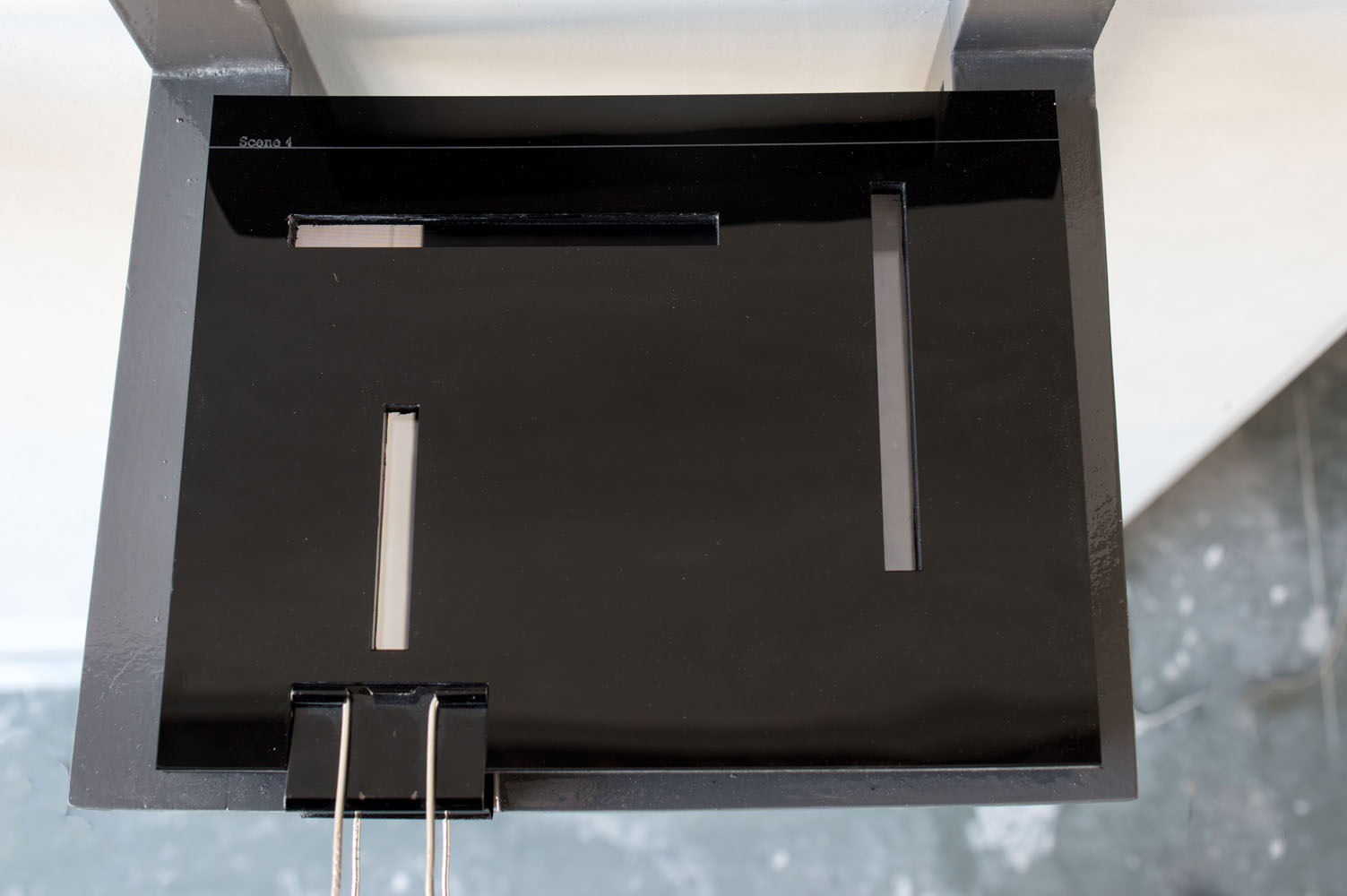 [Rythmus] is a revision of Hans Richter’s ‘Rythmus 21’, one of the proponents of abstract film. The film was originally a 35mm film, to be shown on big screens, in dimly lit rooms, but is presently shown all across the globe in digital format, either on the internet or in museums. I decided that the best way to go about updating this work would be to focus on the way it is currently presented, on small, digital screens, and work out a more fitting alternative to this simple means of presentation, while keeping the original piece mostly intact. To be able to more comfortably watch it on a digital screen I made it into a videoloop reminiscent of 90’s screensavers and made perspex covering-plates to manually change the filmscenes.

Hans Richter started out as a painter, but, unhappy with the possibilities of the medium, switched to film making in the early twentieth century. With his work ‘Rythmus 21’, Hans Richter wanted to break with the means of reproduction as the main application of the filmic medium. He stated the work should not be repeatable in any other medium, and ‘…should positively avoid any connection with historical, educational, romantic, moral or immoral, geographical or documentary subjects.’ The film should use those qualities which were so characteristic to the medium itself; Light and movement. When you take into consideration how the film was first shown, on a projection screen, a third quality comes to mind; the frame. In order to fully experience my revision of Hans Richter’s Rythmus 21, I invite you to freely switch the different plates, in order of scene number.1 1.‘Die schlecht trainierte Seele’ in G – Zeitschrift für elementare Gestaltung. No. 1. (tr. M. Weaver) in Sitney, P.A. (ed.). The Avantgarde Film: A Reader of Theory and Criticism. New York: New York University Press. Translated pp. 22-23 as “The Badly Trained Sensibility” (though I should have preferred to see it called “The Badly Trained Soul”). My quotations in the following section of the text all come from this source.